“ You don't hear many bands like FIREWÖLFE these days! US Traditional metal that has TEETH and a boatload of melody! ” - METAL TEMPLE

FIREWÖLFE, the "traditional" U.S. metal band from Seattle, Washington, was  originally envisioned as a  collaborative recording project by its founders , guitar virtuosos Nick Layton (Q5) and Paul Kleff (Reverence).
The two started the band in 2010 along with vocalist Dave Fefolt (Hawk, Masi, Valhalla, Angels of Babylon) and to complete the recording lineup, they hired former "Hurricane" drummer Jay Schellen and session bassist Zack Uidl.  FIREWÖLFE released its first album in 2011 titled simply "FIREWÖLFE" via their own label in North America / Europe, and via Rubicon Records in Japan.
The album received overwhelming critical acclaim, leading the band to begin work on its second effort, this time, without the presence of Paul Kleff, and adding the talents of powerhouse bassist Bobby Ferkovich (Heir Apparent, Presto Ballet, Pamela Moore, Powertrain),
The sophomore album, 2014's "WE RULE THE NIGHT" (Limb Music) exceeded all expectations, and seemed to poise the band to do many more things, beyond that of strictly a recording project..... but  just  as the album was released, vocalist Dave Fefolt departed the band, as did drummer Jay Schellen (who took jobs as both drummer for "YES" and for the popular Las Vegas show "Raiding The Rock Vault")
A hiatus was in order for Nick Layton and Bobby Ferkovich.
Nick went on to join legendary Seattle metal band "Q5", and Bobby would continue working with "Presto Ballet" (with Kurdt Vanderhoof of Metal Church), but there was something always drawing them back to FIREWÖLFE.
As "Q5"s 2014-2019 lineup disolved, Nick recruited their drummer Jeffrey McCormack (Heir Apparent, Fifth Angel, Nightshade, Q5), who brought with him, amazing  guitarist Michael David (who he had worked with in another legendary Seattle band,"TKO").... All was looking good as the band began working with Seattle based former Heir Apparent singer Paul Davidson, but once again further changes were in store for the band as both Jeffrey and Paul would soon exit the FireWolfe.

Not to be denied Bobby recruited his (Pamela Moore) band mate and drummer Marco Bicca to come onboard, and Nick invited lead vocalist Freddy Krumins (James Byrd's Atlantis Rising) from Las Vegas to join forces, and finally the band was set!

FIREWÖLFE is firing on all cylinders and primed and ready to release their powerful new album "Conquer All Fear"  on November 19th, 2021. With a band of brothers as masterful as FIREWÖLFE, the sky is the limit! 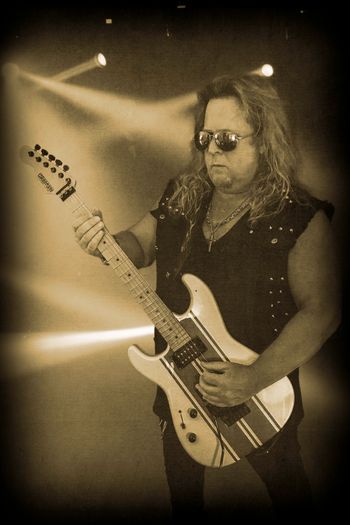 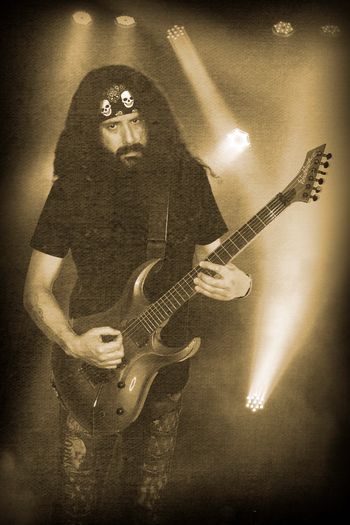 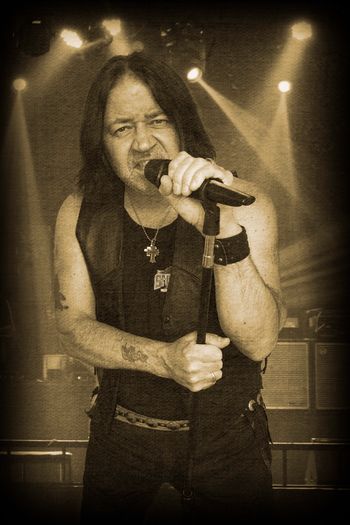 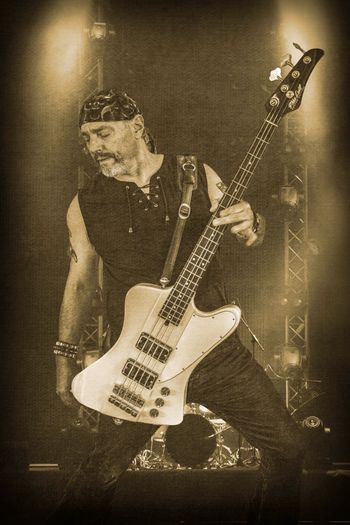 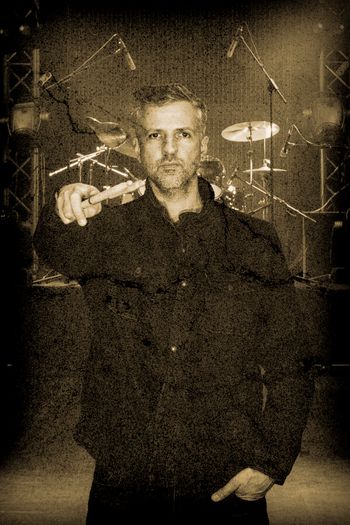 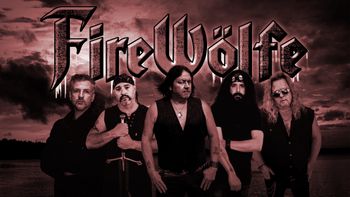