FIREWÖLFE to release new single and video for "Pedal To Metal" on October 22nd!

We are excited to announce that the second single and video from FIREWÖLFES’s upcoming album “Conquer All Fear” will be released Friday, October 22nd!

“Pedal To Metal” is the title of the new single, and as the name suggests it is a fast paced hard rocking tune about heavy metal, hot rods and never settling for less than your absolute best!

“Pedal To Metal” gets straight to the point with an uptempo groove, muscular riffs and shredding guitar solos, as well as a powerful vocal performance by Freddy Krumins with lyrics that sound like an anthem for all heavy metal fans.

So jump in the car, strap yourself in and come along for the exciting ride that is the new FIREWÖLFE single “Pedal To Metal” on October 22nd!

“Vicious As The Viper” is FIREWÖLFE’s first single from their forthcoming album "Conquer All Fear". With crunchy guitars, melodic themes and catchy vocal hooks, this song represents all of the great musical qualities that FIREWÖLFE fans love.

Composed of veterans of the Hard Rock and US Metal scene, FIREWÖLFE is a veteran crew who’s members have played in legendary US Metal bands such as Metal Church, Q5, Pamela Moore Band, TKO, Heir Apparent, James Byrd’s Atlantis Rising, as well as progressive acts like A Dying Planet and The Element.

Check out the new FireWolfe video trailer and see below for more info! Please help us spread the word by sharing, commenting and liking!

We are proud to announce that FIREWÖLFE's first single/video “Vicious As The Viper” from the upcoming album "Conquer All Fear" will be released on October 1st, 2021.

Combined with the powerhouse rhythm section of drummer Marco Bicca (Pamela Moore Band, The Element, A Dying Planet) and bassist Bobby Ferkovich (Metal Church, Presto Ballet, Pamela Moore Band) “Vicious As The Viper” is a ripping metal track that fans of the genre will love!

For those of you who can not wait, watch the album trailer, or visit http://news.limb-music.com/firewolfe-conquer-all-fear for longer snippets.

Fans an keep up to date on all things FIREWÖLFE through the band's Facebook page (www.facebook.com/firewolfeband) or their official website (www.firewolfe.com)

THE PACK IS BACK WITH A NEW LINE UP!!

The band is firing on all cylinders and looking forward to releasing their new album 'Conquer All Fear' in November 2021! 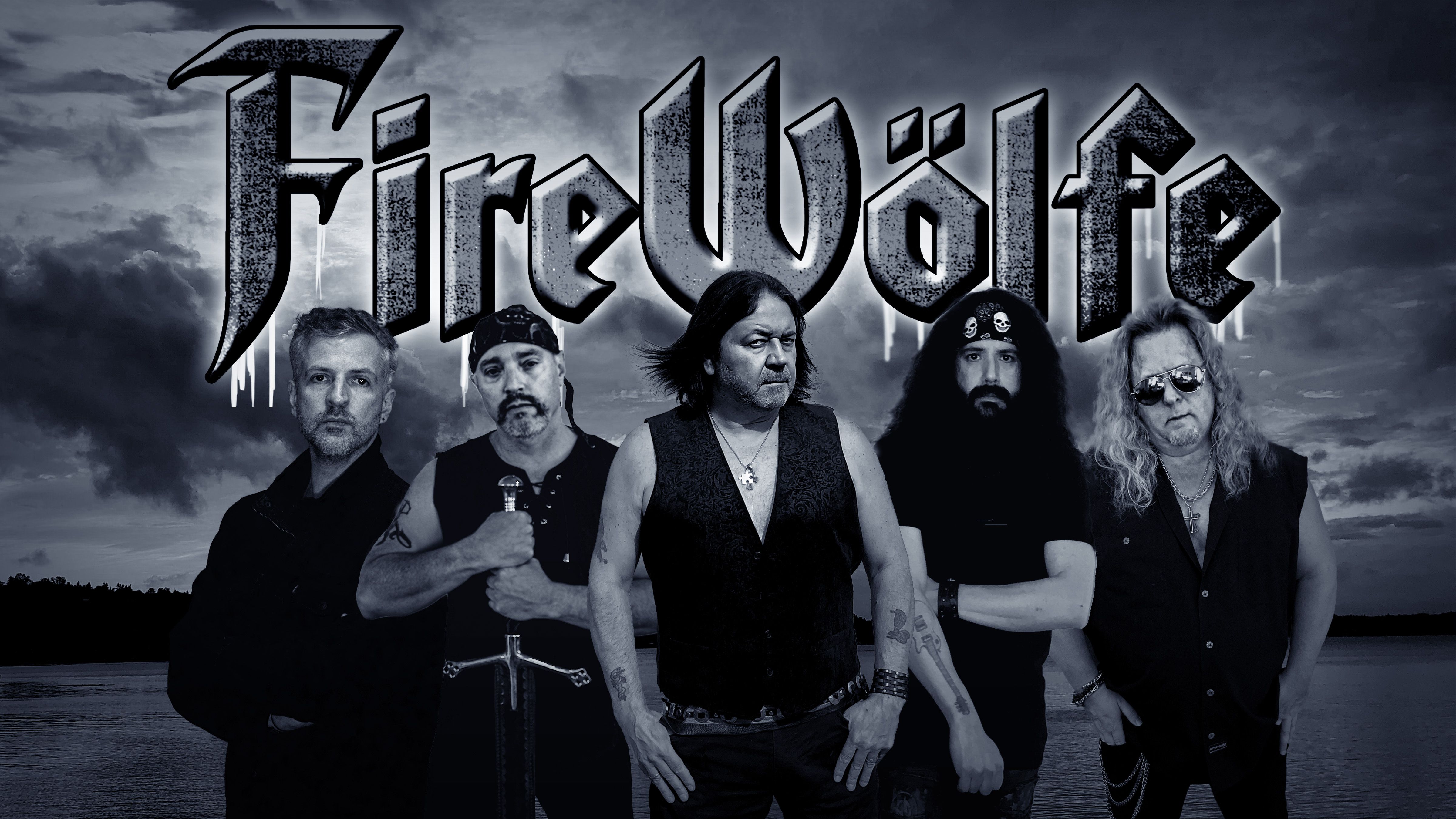 WE LOVE YOU ALL!!! STAY SAFE! STAY HEALTHY!!!! TAKE CARE OF YOURSELVES AND EACH OTHER!!! 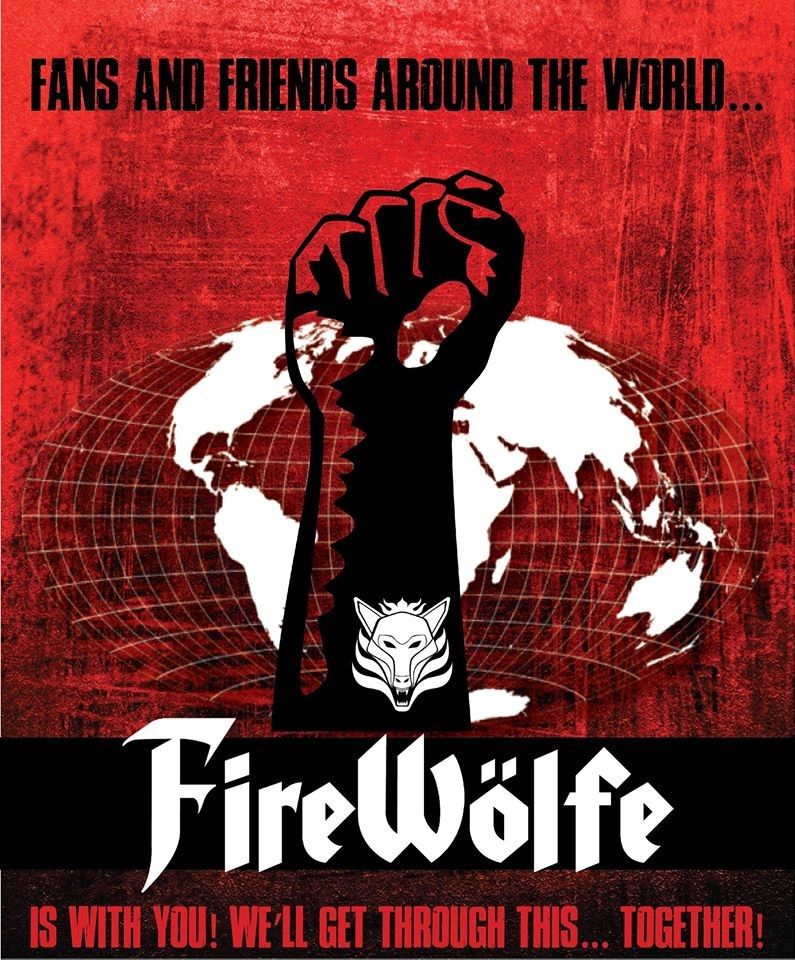